We nearly missed our own deadline because editing is hell, but here it is! Episode 2 involves a brief dive into the dayglo whirlpool that was Funk metal. Prepare for tales of Bushie’s weird research techniques, Jamie’s love of MTV ballads, EMF’s love of Faith No More, living excrement, Pauly Shore, Cameo and our secret teenage band shame. 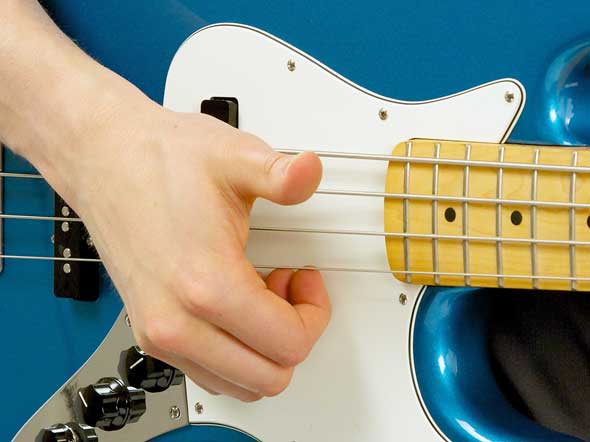 A playlist of some of the music we discuss in this episode:

View all posts by JG